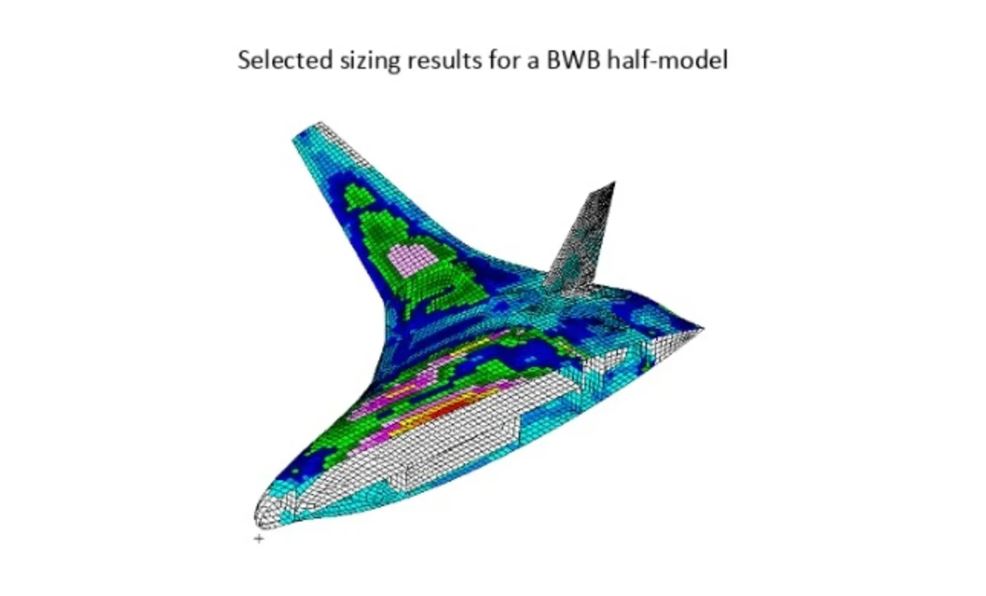 In May 2020, NASA Spinoff recognized M4 Engineering, a California aerospace engineering firm, for its creation of M4 Structures Studio (M4SS), a software program that allows companies to optimize designs for unconventional aircraft. NASA Spinoff is a government publication that covers how NASA technologies can be utilized in commercial products.

Since the early 2000s, the core algorithms of M4SS have been under development. These algorithms have recently been utilized by NASA engineers at Ames, Armstrong, Glenn, and Langley Research Centers for modeling and analyzing unconventional aircraft. In 2014, M4SS became available commercially. A wide range of startups and established companies now use the software to design rotorcraft, rotary-wing aircraft like helicopters, and electric vertical takeoff and landing (eVTOL) vehicles such as flying cars. One of M4’s more prominent clients is Uber, which is using M4SS to design urban air taxis. Another M4 client is DisRaptor, a Toronto-based vehicle developer that is using M4SS to design a “drive and fly sporty vehicle” that can be parked in a garage.

M4SS generates structural analysis files written in NASA Structural Analysis (NASTRAN), a NASA source code developed in the late 1960s. NASTRAN utilizes the finite element method (FEM), which solves a large problem by subdividing the model into small, simple parts called finite elements. In a conventional aircraft, finite elements include an aircraft’s primary structures, such as the wings, tail and fuselage—the body of the airplane.

Multiple languages are used to code M4SS, including Python, C++ and Fortran, said Myles Baker, CEO of M4, and Tyler Winter, manager of research and development at M4.

“We are currently working with multiple professors on developing a way to integrate it into their curricula. [We are] exploring options of bundling it with a finite element method solver to make it easier to deploy. Our first official academic launch is anticipated next year,” said Baker and Winter.

M4 engineers began developing the core algorithms for M4SS, first known as RapidFEM, based on their experience in resolving difficulties with modeling structures and predicting the weight of supersonic airliners, large passenger aircraft that travel faster than the speed of sound. Since the early 2000s, NASA has awarded approximately $2 million in Small Business Innovation Research (SBIR) and non-SBIR awards to help develop M4SS.

Winter and Baker said M4 clients have helped improve the software by offering suggestions about the capabilities of the program’s streamlining of structural analysis model generation, sizing, and weight estimation process for unconventional aircraft configurations.

“When we work with our beta testers, we pay special attention to their feedback as a way to continuously improve the user experience and the software’s performance. While we talk about [M4SS] being used for weight estimation, that quick weight estimation is based on a lot of physics calculations. [These calculations] also tell you if the design is feasible or not, and … help guide the design process … by identifying structural problems early,” said Winter and Baker.